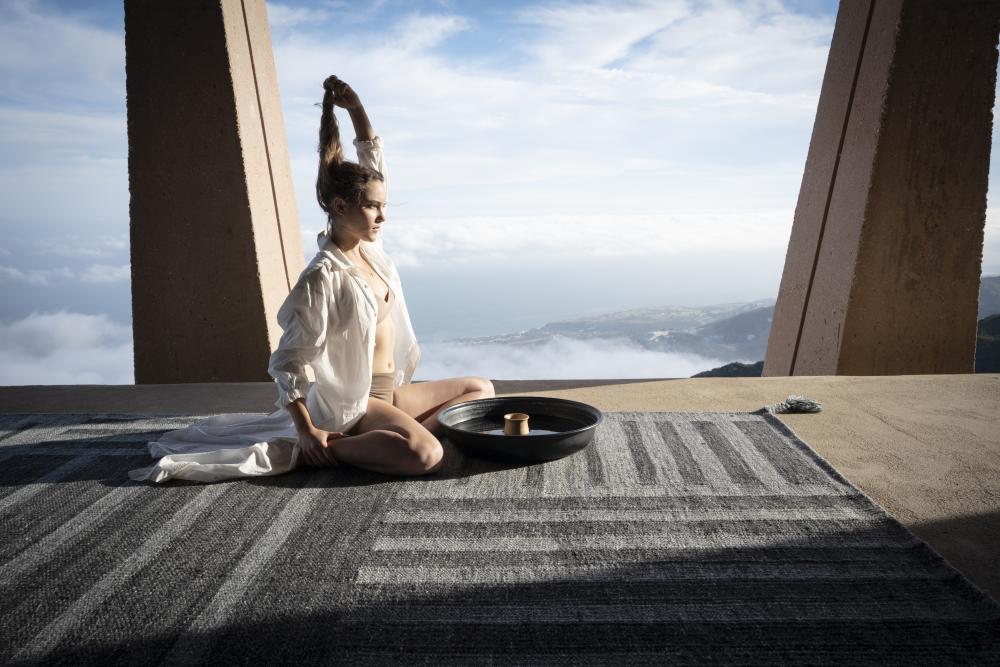 a pursuit to achieve the ultimate artisan wool flat weave rug led us back to early 20th century california design, receiving inspiration from greene & greene’s masterful craftsman architecture, itself taking its origins from the elaborate joinery and framing in traditional japanese architecture. and from frank lloyd wright’s southern california textile block houses, another cross-cultural appropriation, based upon a meso-american revival style. charged by this rich history, the tula rugs are woven in a sumptuous, thick heathered wool, in both warm and cool neutral tones. its layers of texture create a depth of dimension to any space, adding a sense of warmth and tradition, that will turn a house into a home. 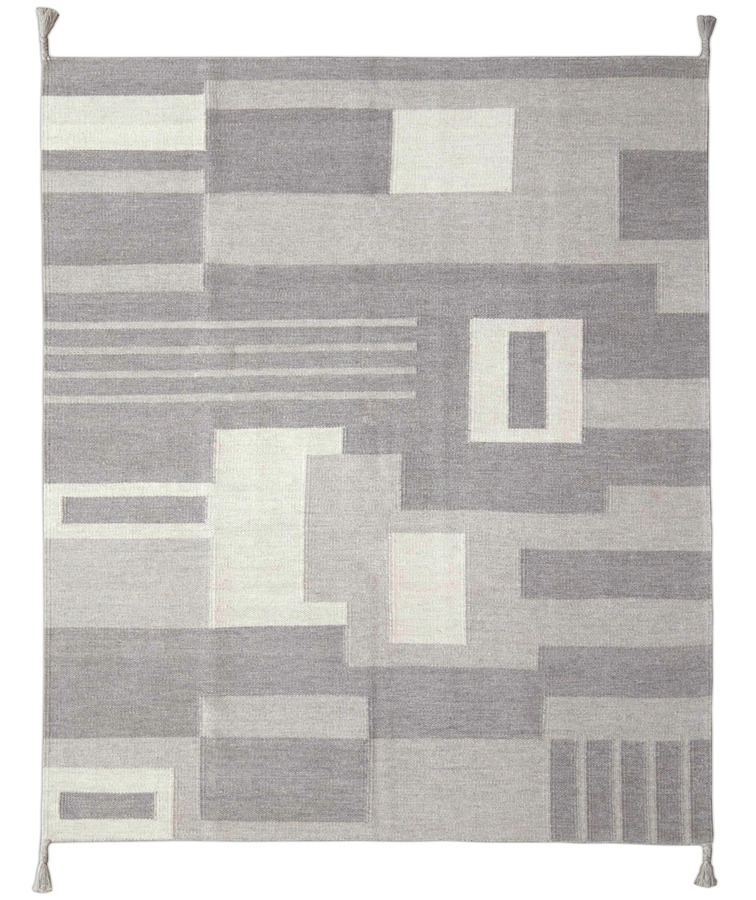 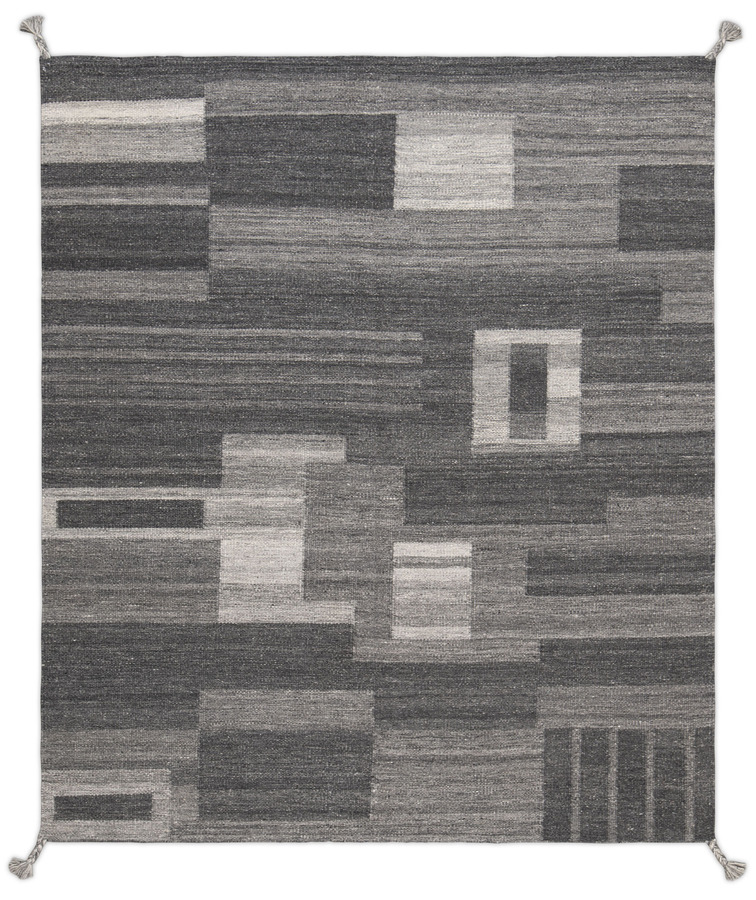 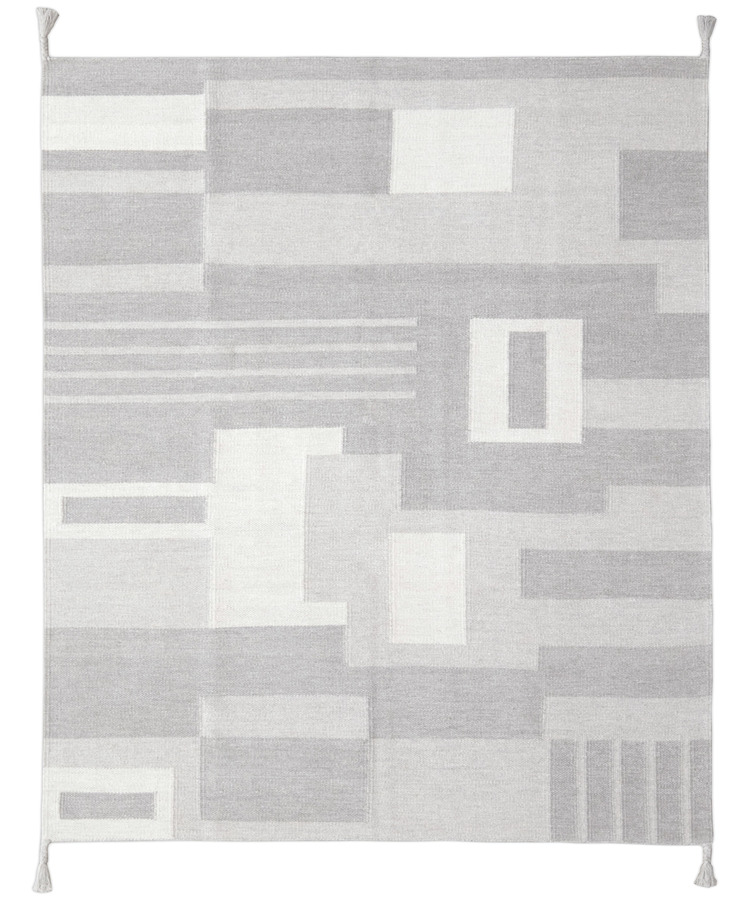 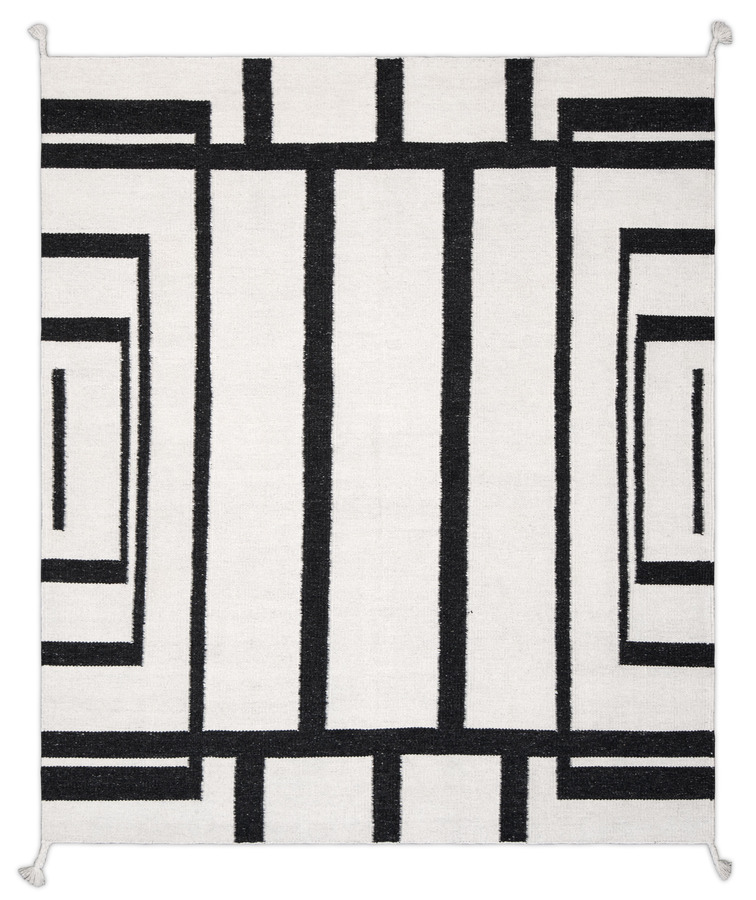 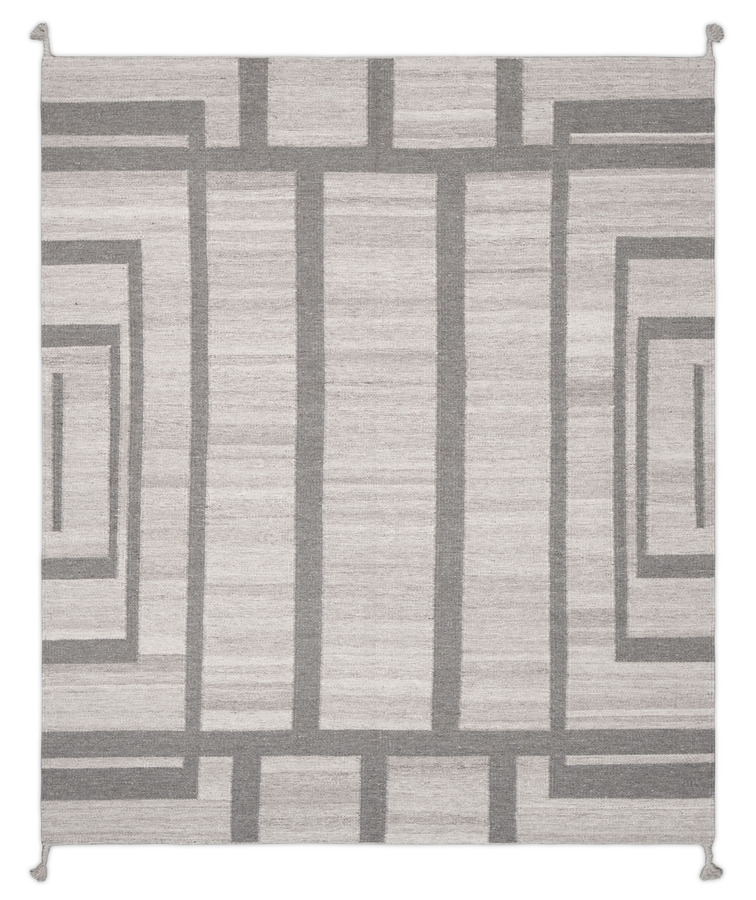 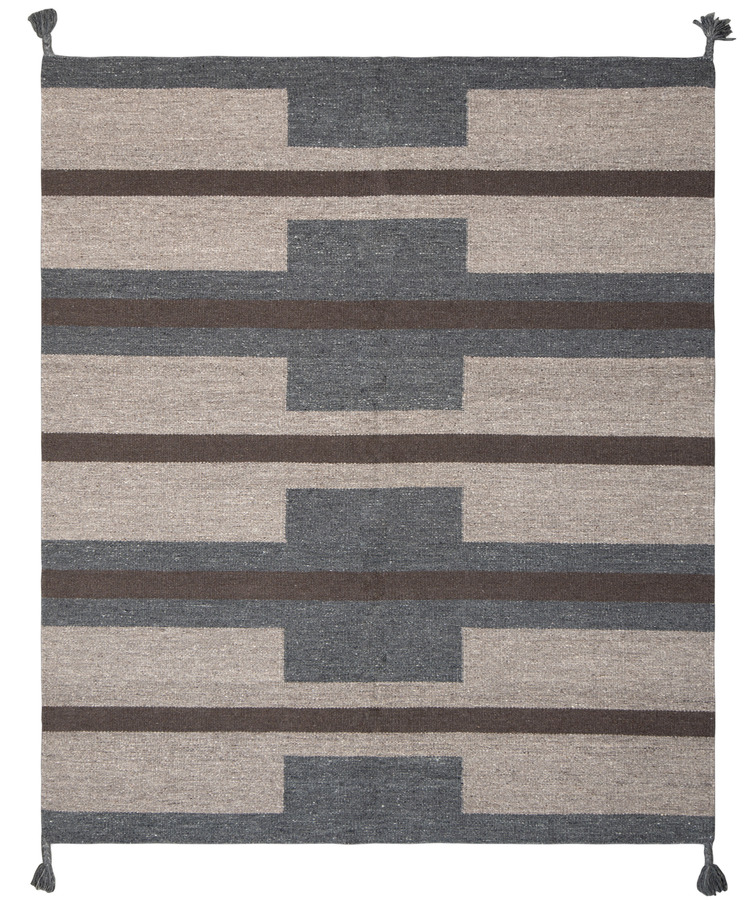 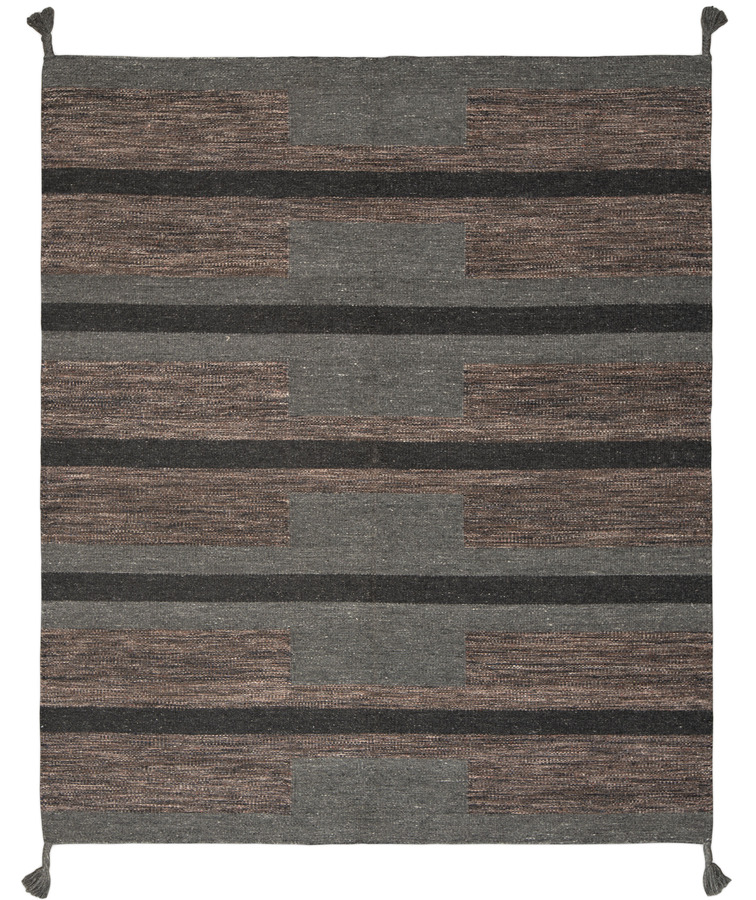 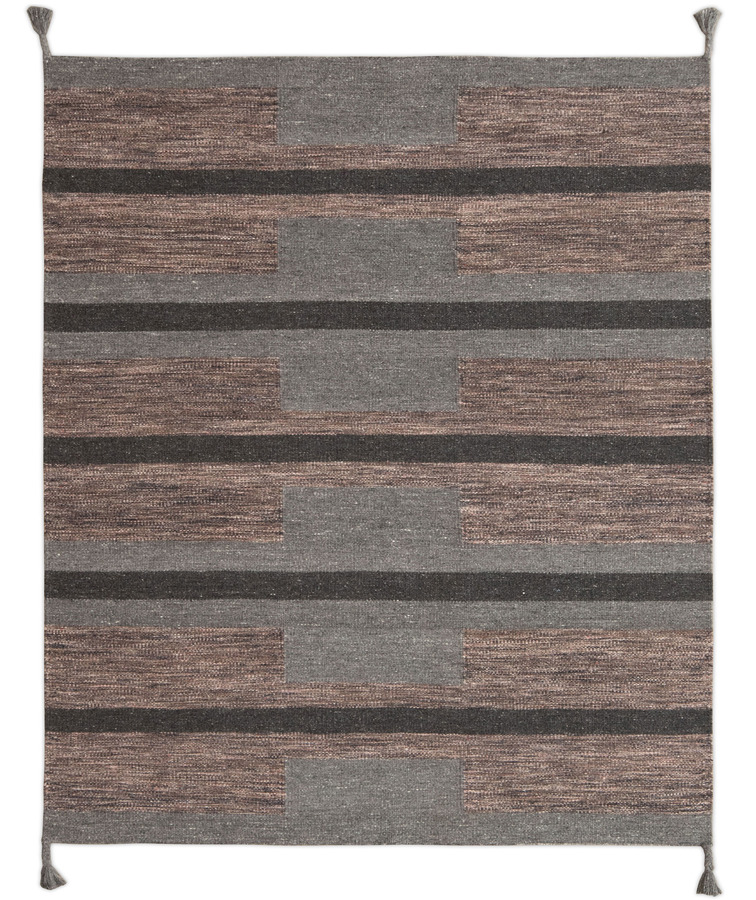 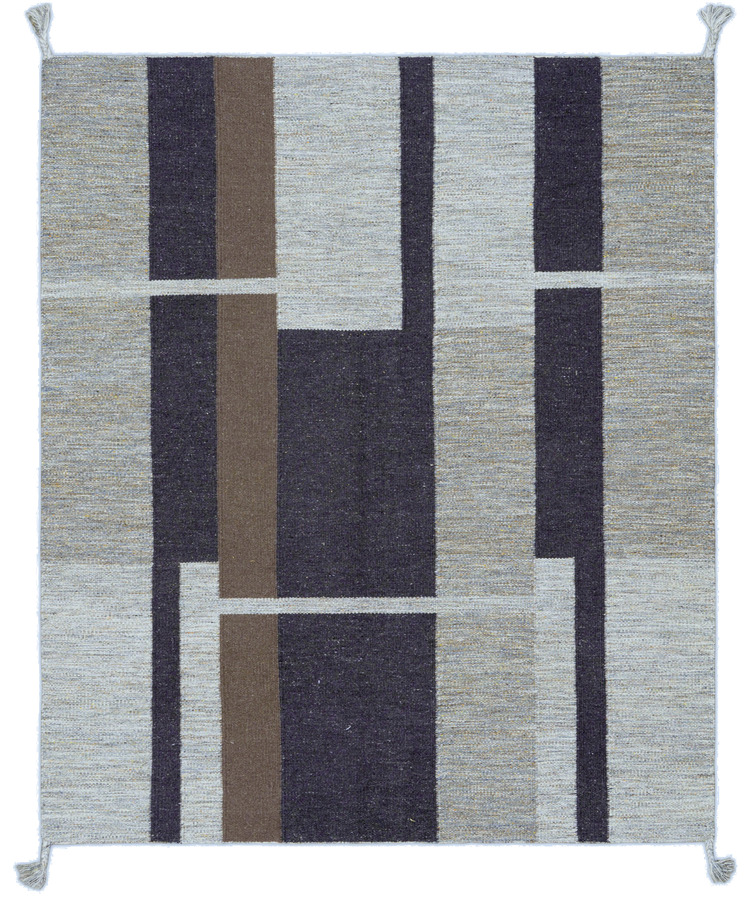 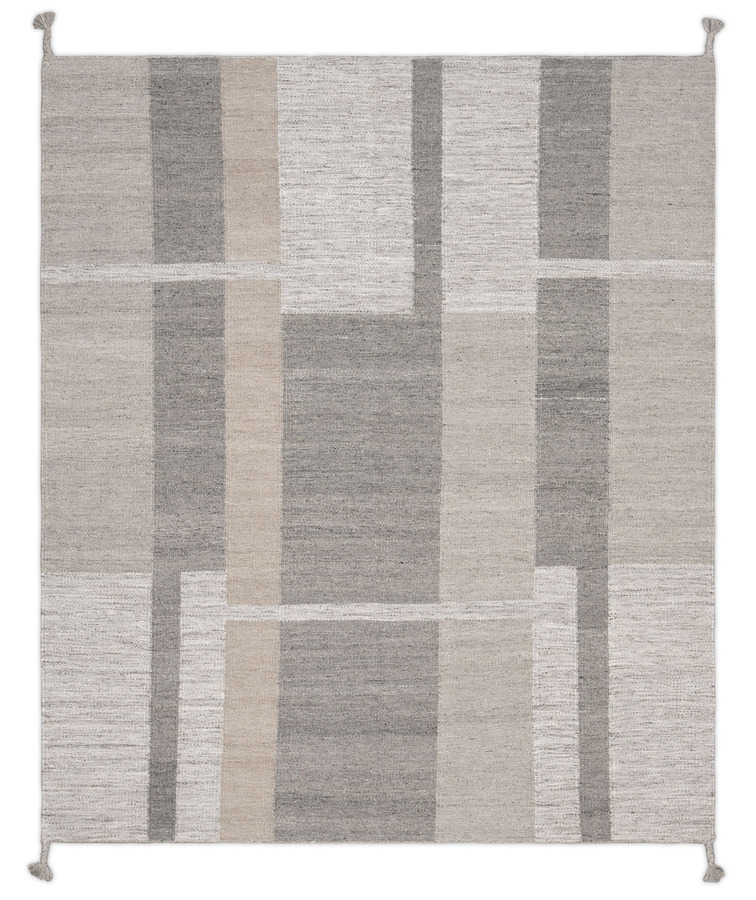 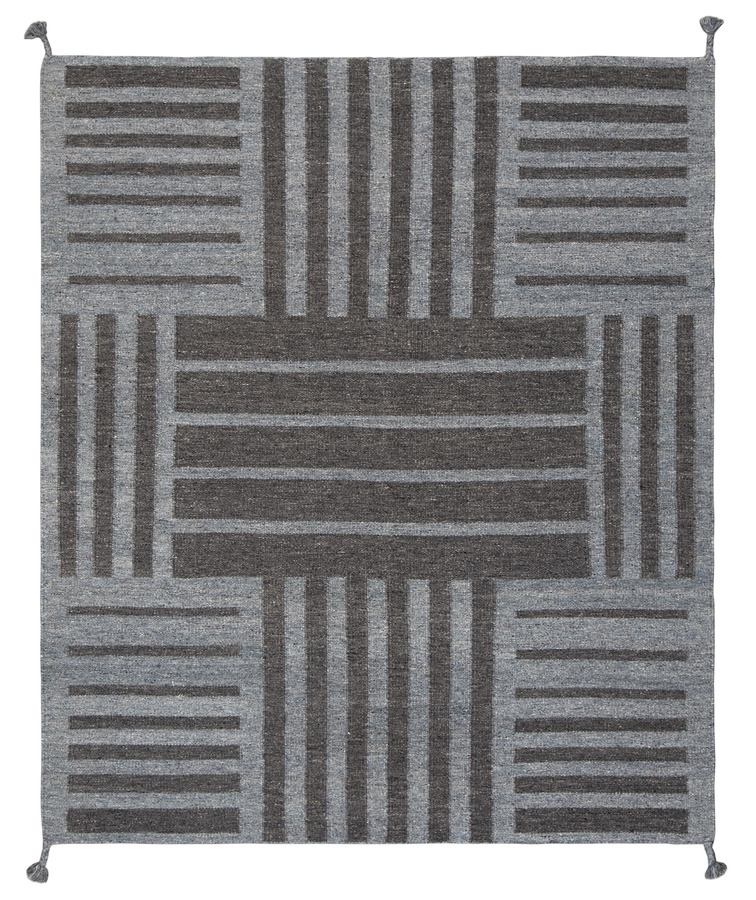 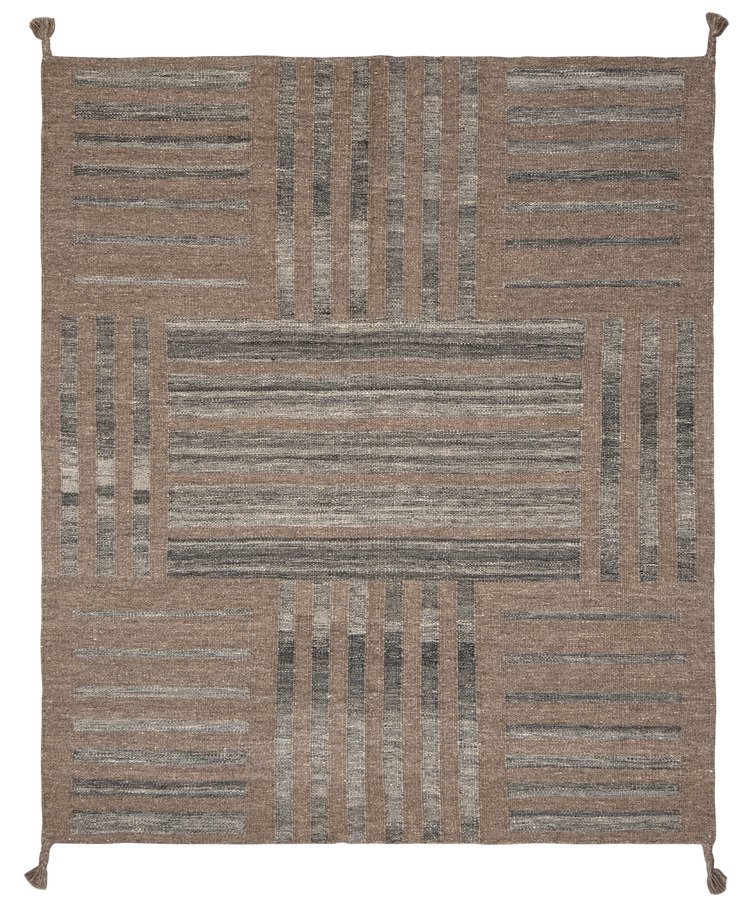