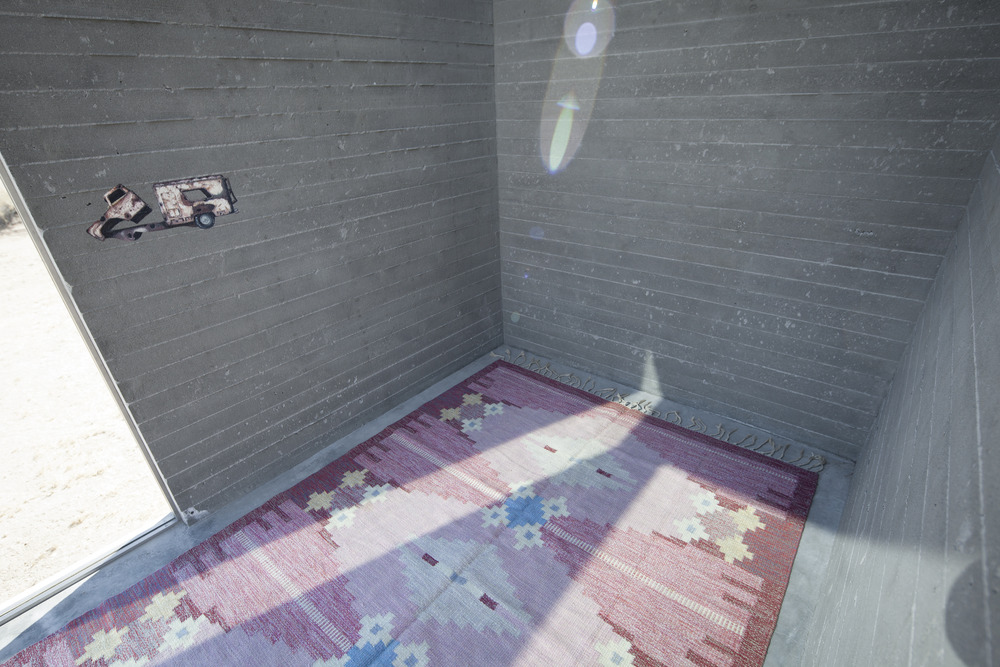 much like the dutch renaissance painters of the sixteenth century took inspiration from their italian predecessors, twentieth-century swedish rug designers took inspiration from imported textiles and incorporated them into their own artistic language. simple geometric patterns and vignettes from everyday life are woven through this form of folk art, and what began as a long pile hand-knotted coverlet, transformed over time into flatweave designs. purely ornamental in nature; the superior craftsmanship, simplicity, and purity of design gives these floor pieces, dating from the 1920s to 1950s, a timeless relevance and contemporary desirability. 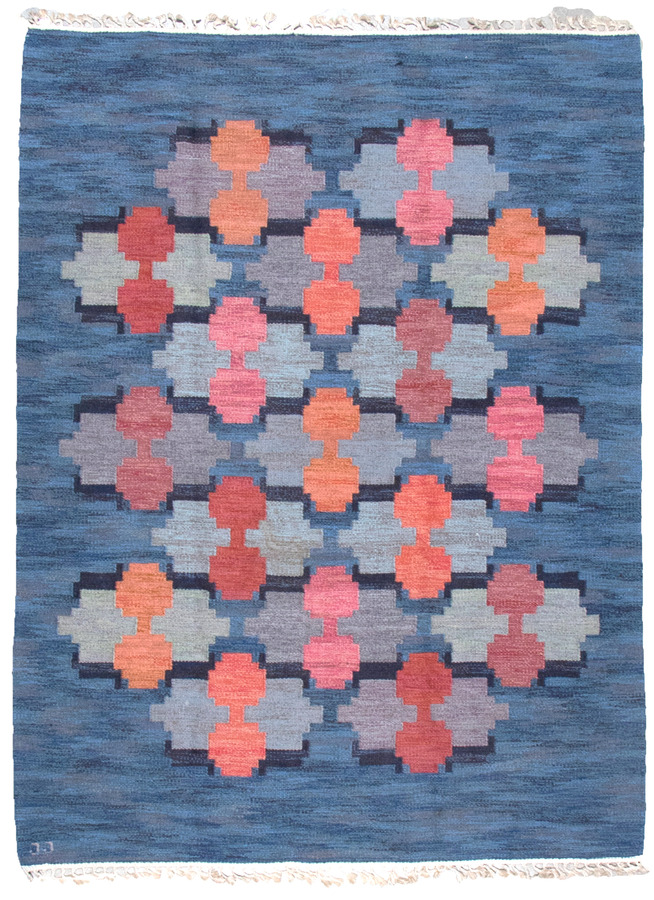 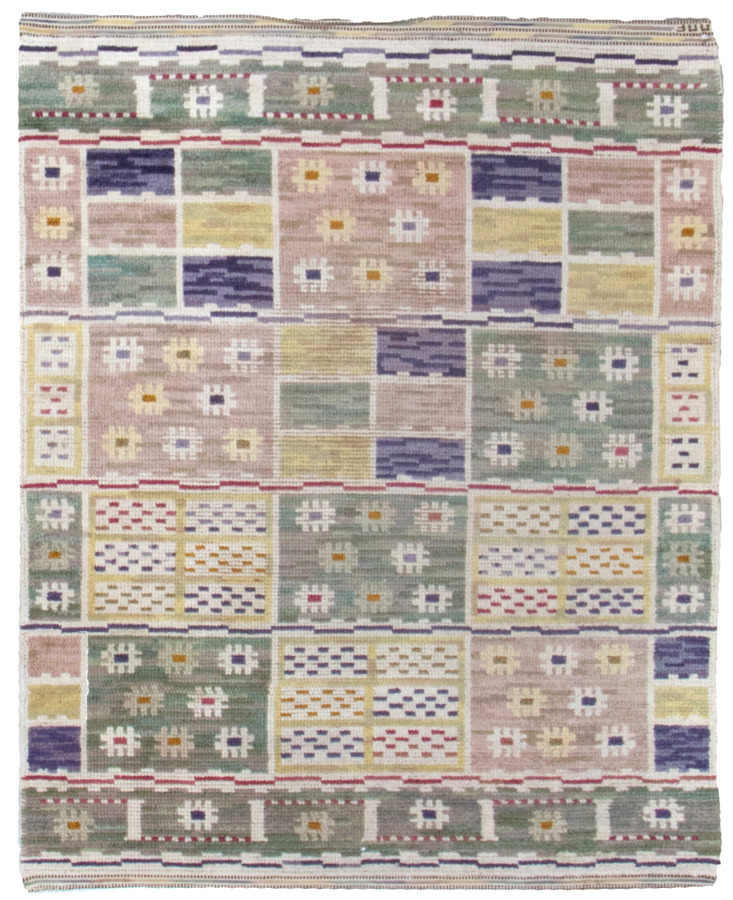 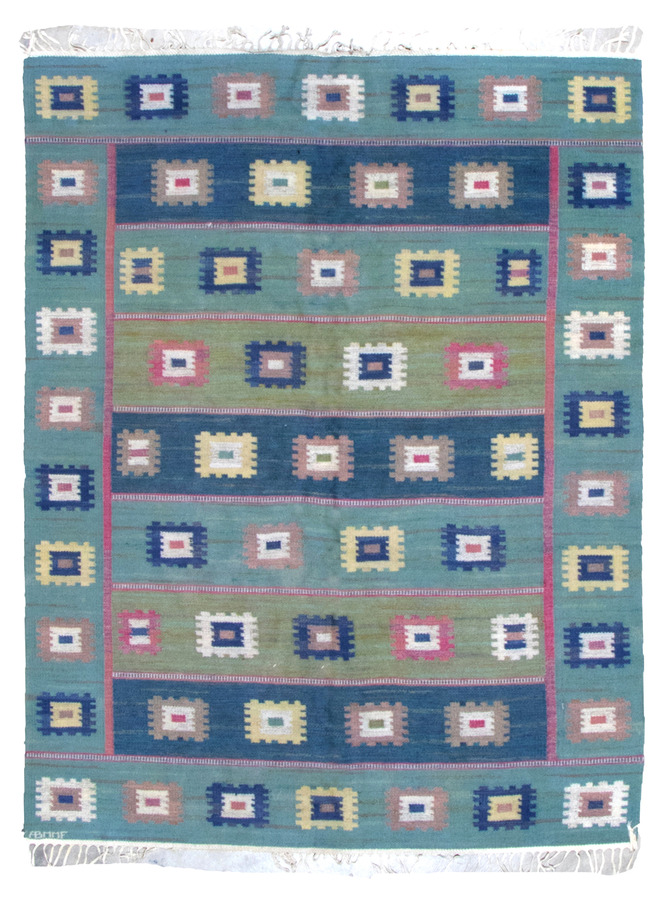 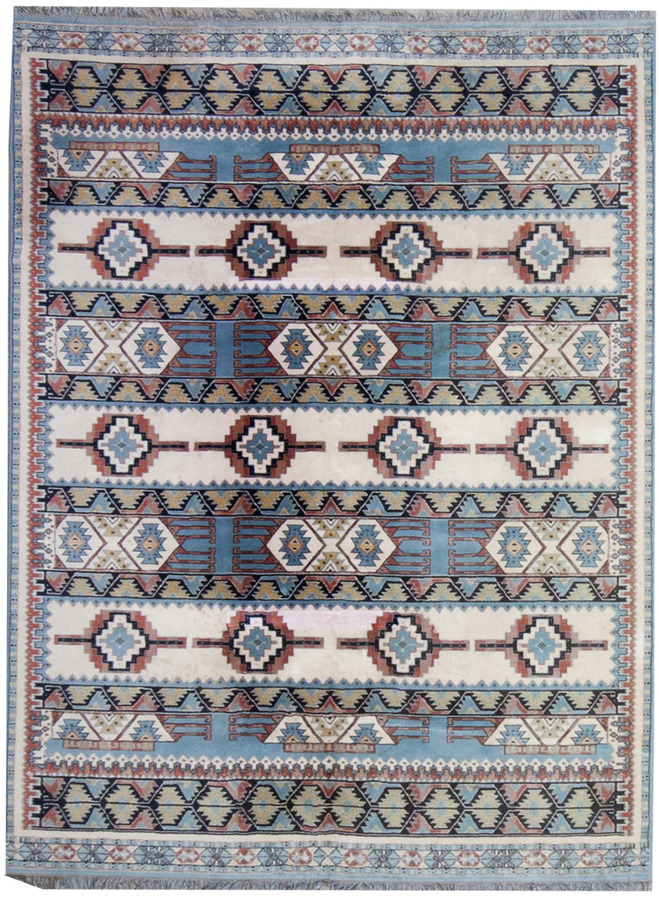 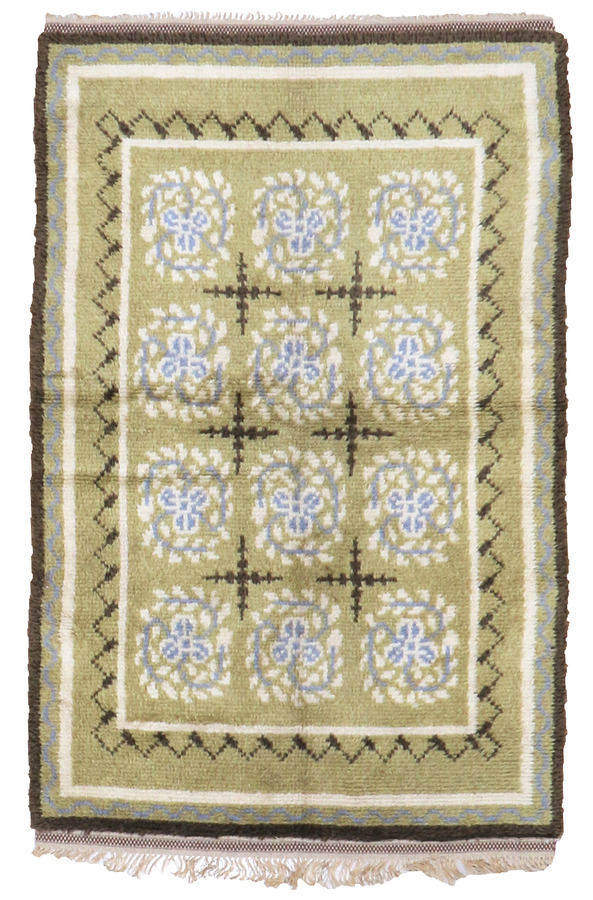 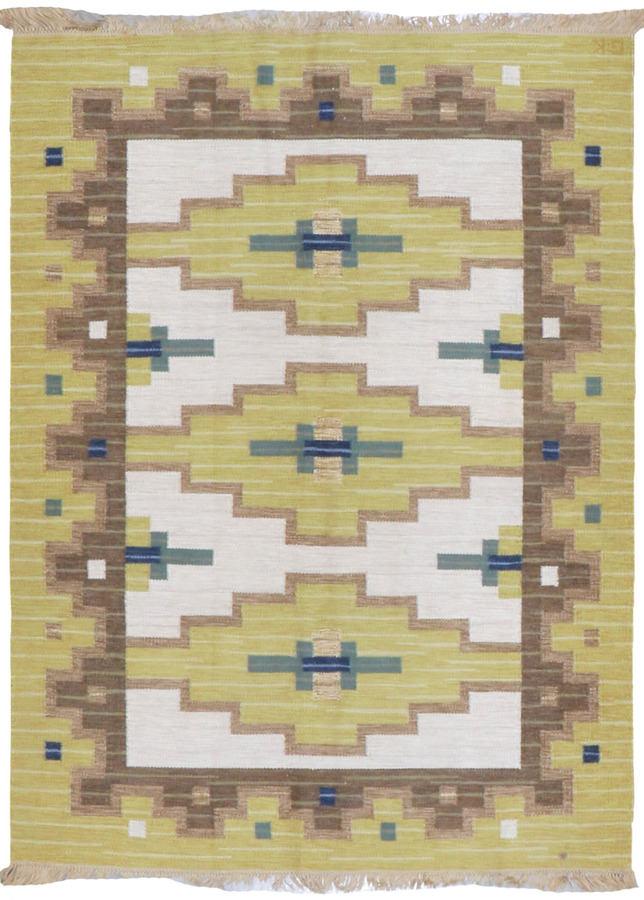 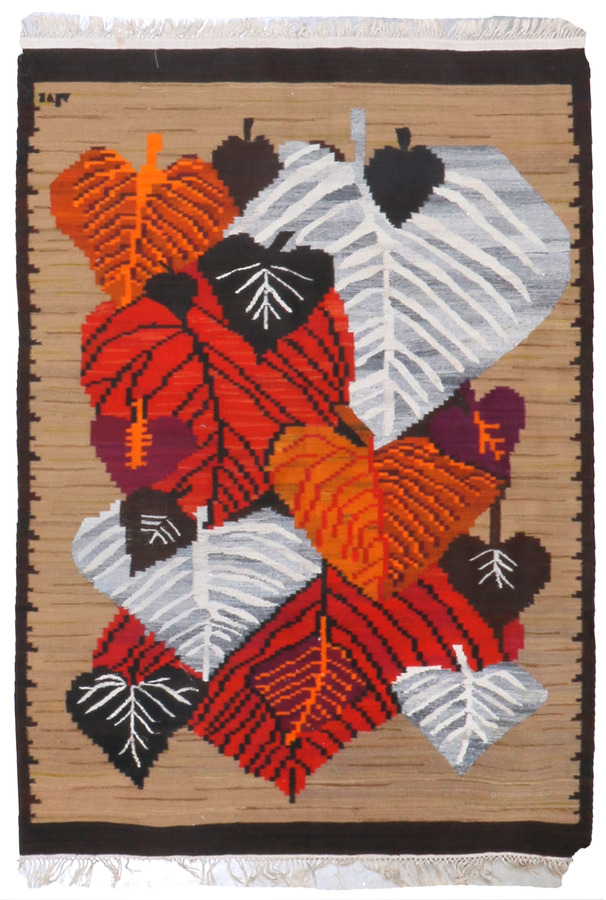 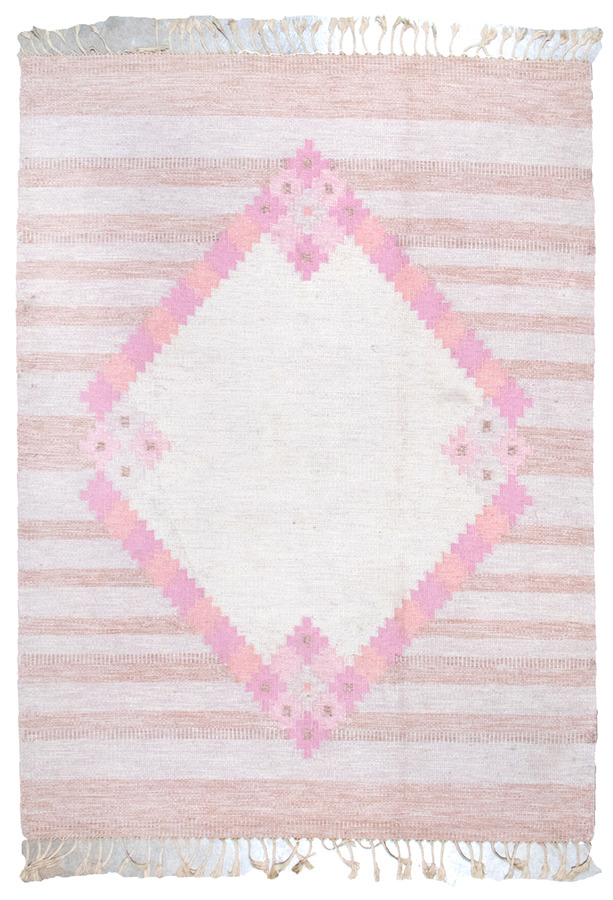 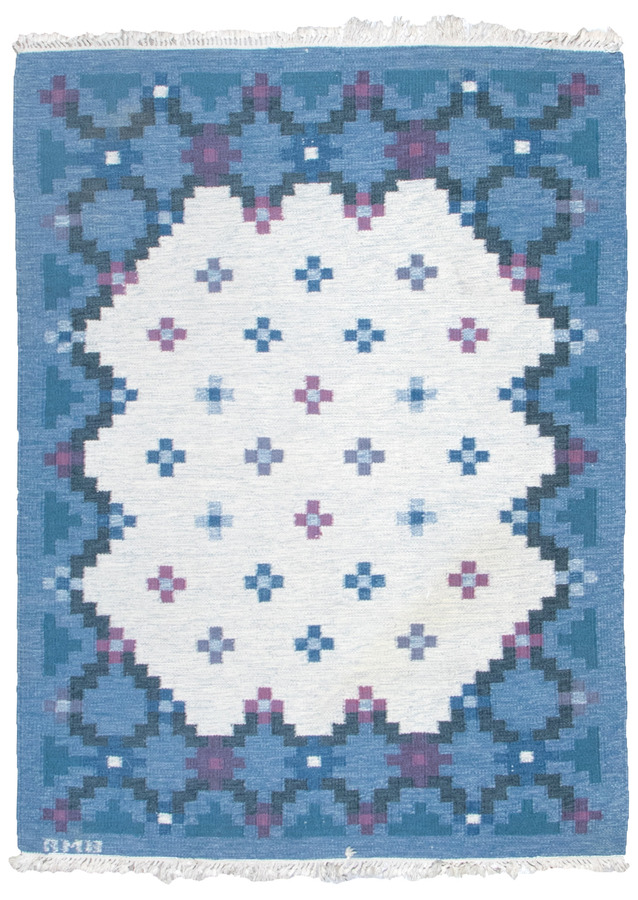 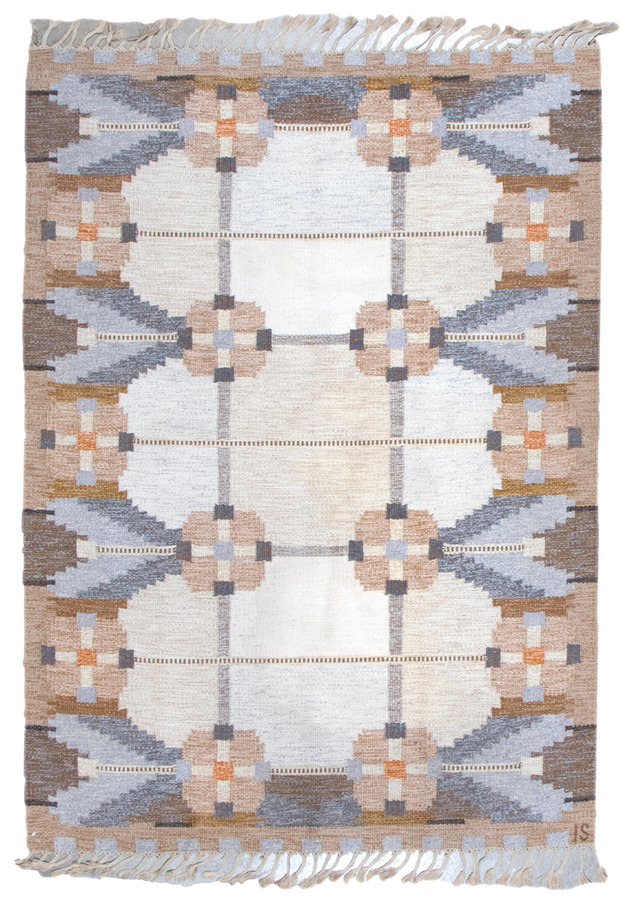 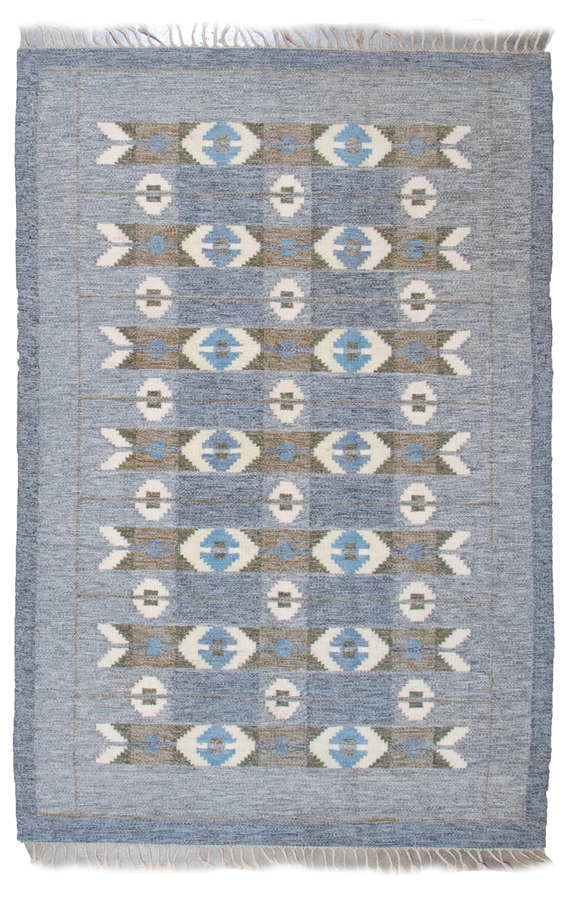 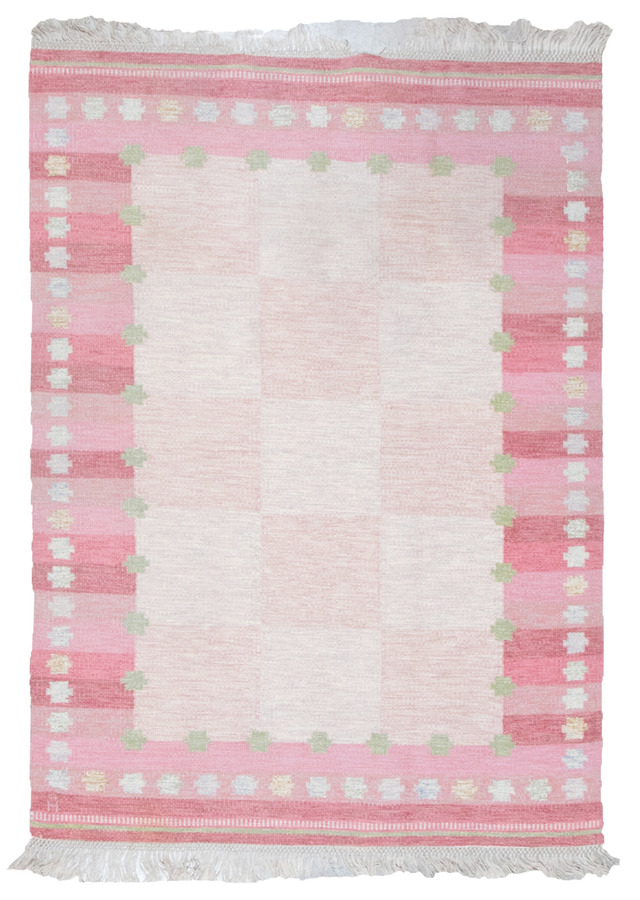 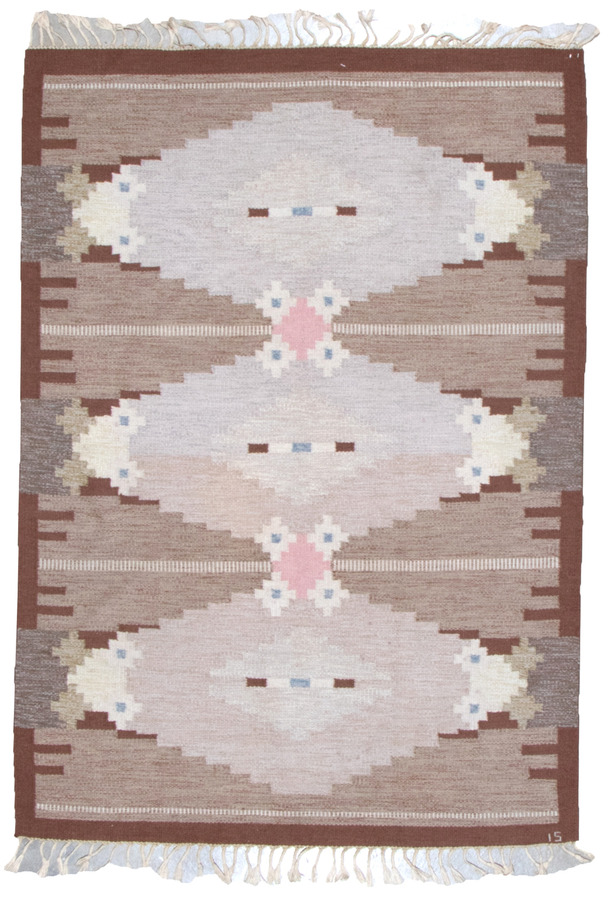 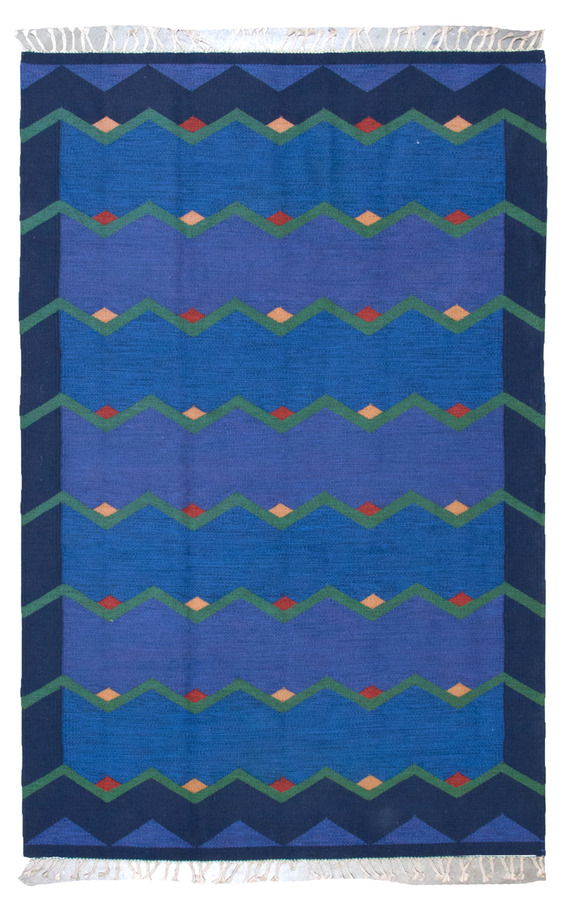 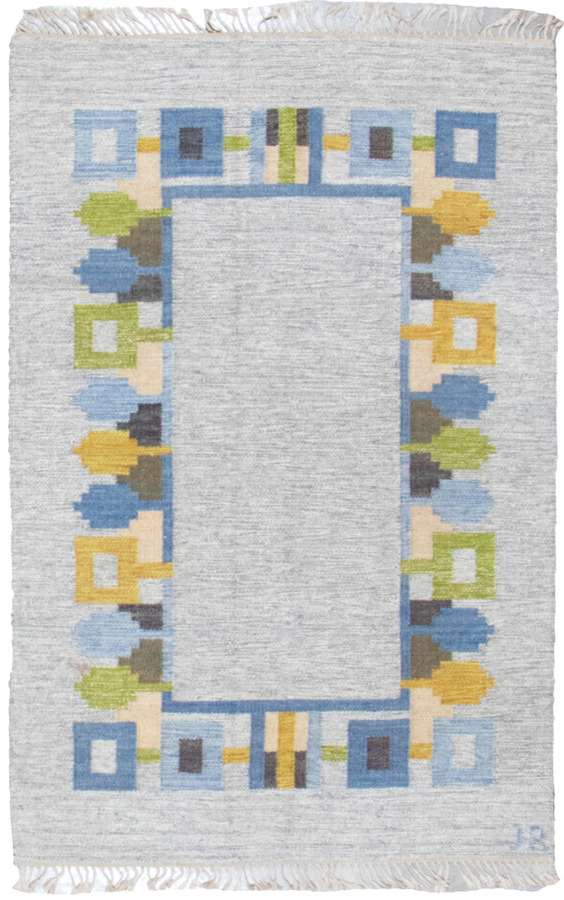 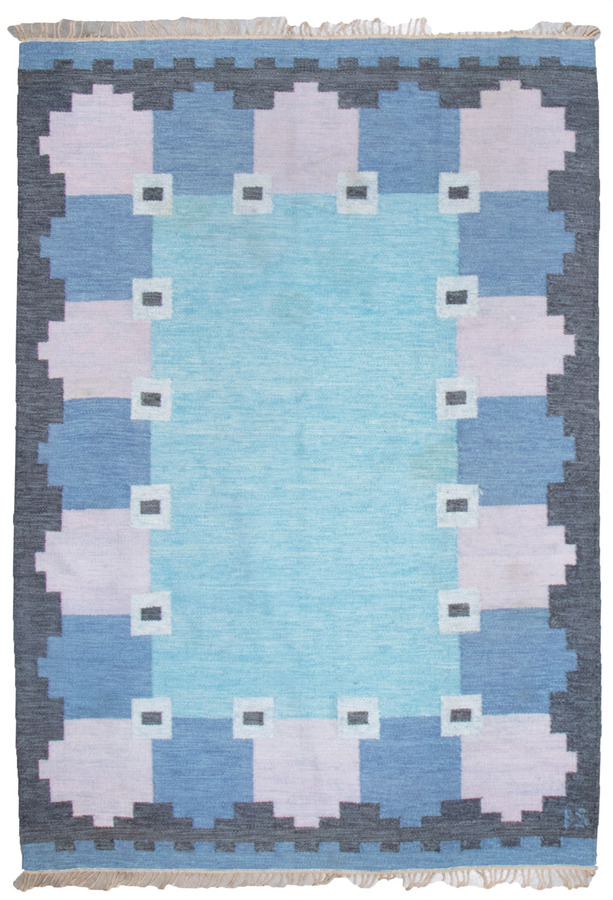 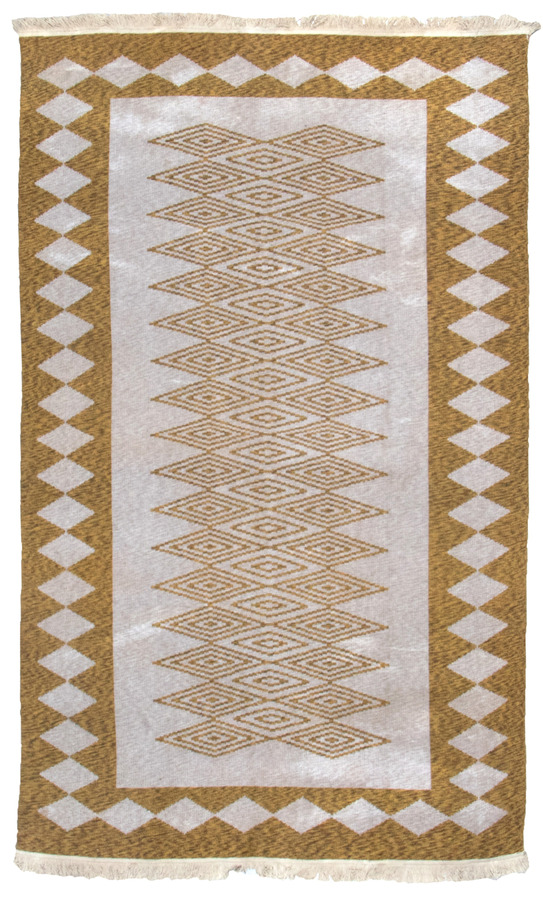 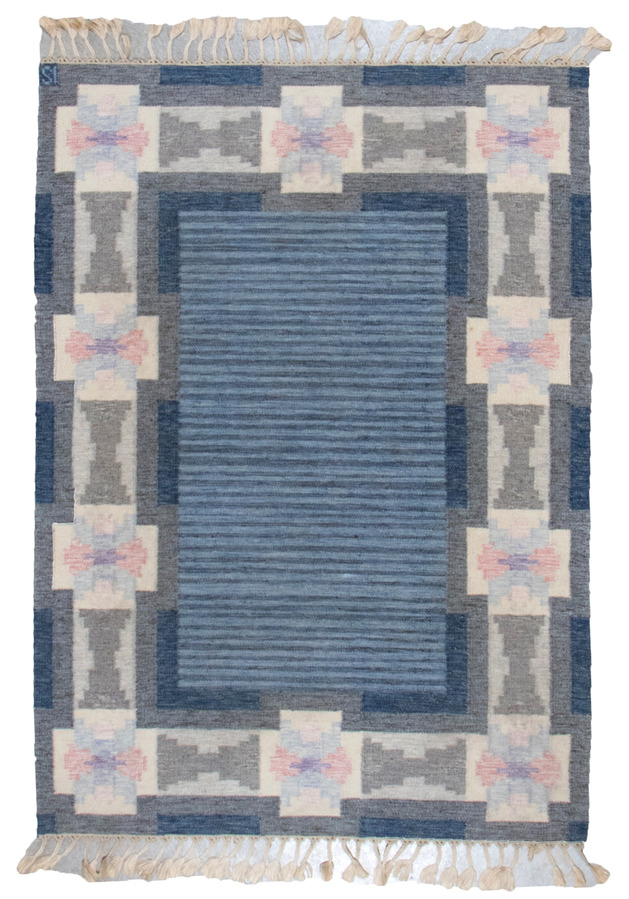 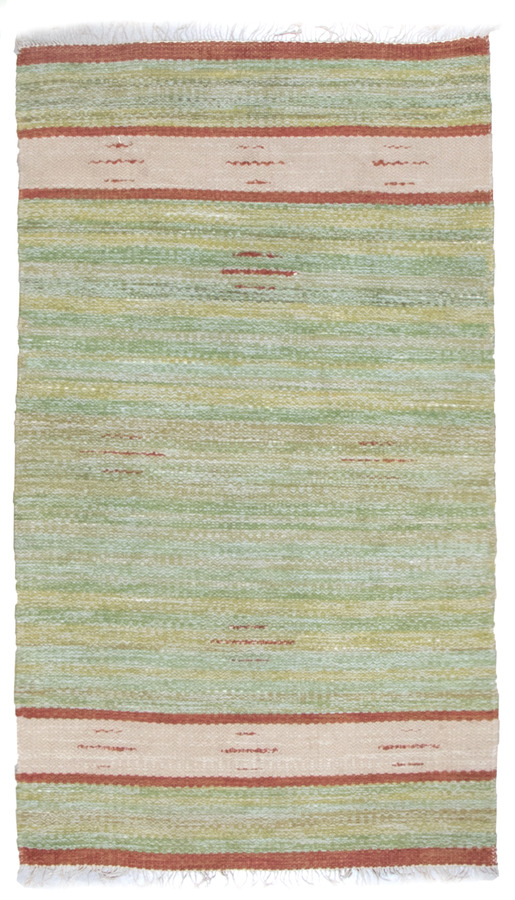 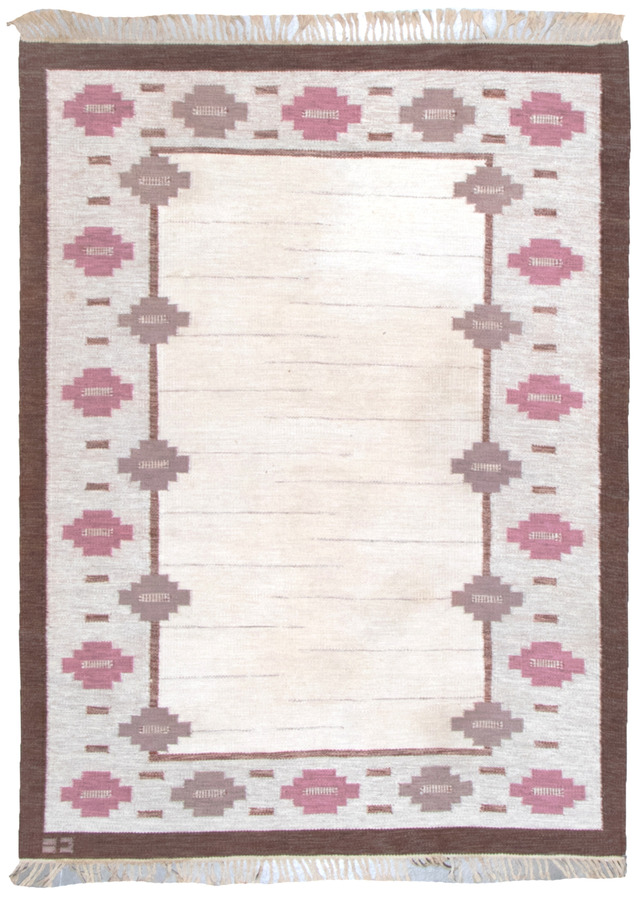